A hallmark of the U.S. economy has been its dynamism, but U.S. innovation in the past decade is actually on the decline, say Tuck School’s Slaughter & Rees. 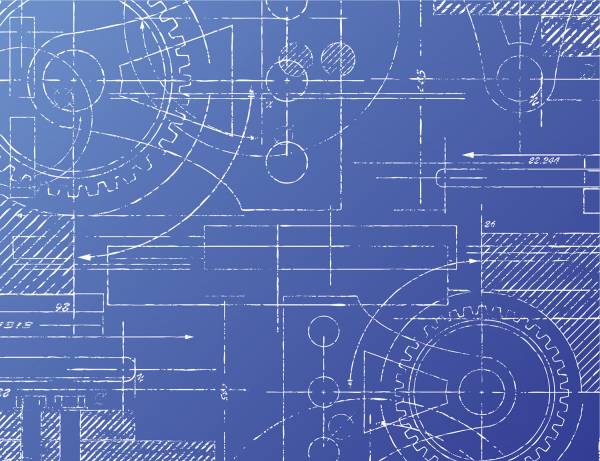 “On many measures, dynamism is on the decline in America,” say Slaughter & Rees.

A longstanding hallmark of the U.S. economy has been its dynamism—a shorthand way of describing how markets create and shed jobs, and do so in ways that foster continual economic opportunity and renewal.

America’s dynamism has been a by-product of smart public policy and an openness to risk-taking that seems to be embedded in the national DNA. These features have made the country the proverbial “land of opportunity,” with a decades-long record of economically outperforming so many other countries.

Today, the so-called “gig economy”—ranging from Uber to Shark Tank—seems to represent the latest chapter in America’s ongoing dynamism. These examples, however, do not reflect the broader reality: on many measures, dynamism is on the decline in America.

Entrepreneurship is down. Start-ups account for only about 7.5 percent of all U.S. companies today, down from nearly 13 percent in the 1980s. Worker mobility is down. The percentage of workers who switch jobs each year—often a sign of new opportunities opening up—has fallen by half in the past 15 years. Innovation is flagging. Since 1999, the number of U.S. patents that are also filed in Europe and Japan—a measure of the rigor of these patents—has fallen by a quarter. And in the recent years’ post-financial crisis, America’s labor-force participation rate has been hovering at levels not seen since the late 1970s.

As we have written about before (such as here), all this waning dynamism contributes to slower growth in labor productivity. In the six years 2011 through 2016, annual growth in America’s nonfarm business sector has averaged about 0.53 percent. This is the worst such streak since the Bureau of Labor Statistics began tracking these data in 1947. At this rate, average labor productivity—and thus average standards of living—would take 131 years to double. And this poor performance is not just a function of the Great Recession. From 2000-2007, per-capita GDP growth was less than 1.5 percent, noticeably below the postwar growth rate of 2.3 percent.

What ails America? Some answers come from the new book by Tyler Cowen, a widely respected economics professor. In The Complacent Class: The Self-Defeating Quest for the American Dream, he documents the malaise that seems to have infected the U.S. economy, and that, he worries, threatens to leave a broad swath of the American population without “the capacity to imagine or embrace a world where things do change rapidly for most if not all people.” He lays out a number of thought-provoking ideas, which are explored in a recent review of the book one of us wrote for The Wall Street Journal.